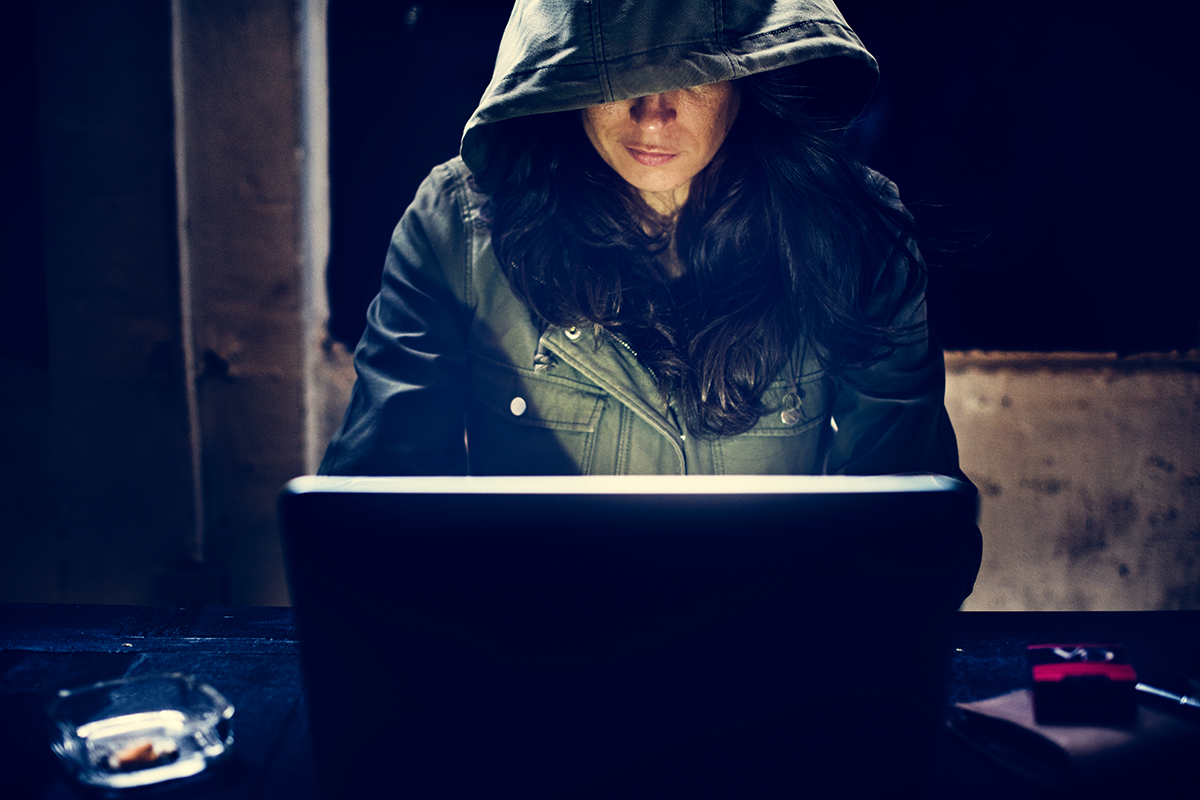 Malicious software, more commonly known as malware, is often used by hackers to break into information systems holding sensitive data include personal and financial information. Malware was used last year to break into the US giant Target’s credit card systems and the hackers were able to capture the details of millions of customers.

The Federal Bureau of Investigation is now investigating a possible malware attack of significant breach on JPMorgan Chase, a leading global financial services firm and one of the largest banking institutions in the United States, as well as other US banks.

While major data breaches are becoming more frequent, there are many reasons to be worried about this possible cyberattack. What appears to be a well-coordinated attack is a sign that hackers have the skill to break into one of the most protected computer systems in the American economy.

“Successful attacks against banks are often unusual because the financial sector has perhaps the strongest security of any industry,” claimed Jacob Olcott, a cybersecurity expert at Good Harbour Security Risk Management. “The fact that even these companies can experience a successful attack should definitely raise eyebrows because they spend the most money and have the most sophisticated defences.”

In Australia, infiltrators used a Chinese piece of malware to attempt hack into the Reserve Bank of Australia in May last year. Investigations led to the reveal of multiple compromised computers and malicious emails sent to several staff members including heads of departments, from where the malware were executed. Fortunately, the six workstations affected did not have local administration rights, so the virus could not spread as easily.

JPMorgan is now working with law enforcement to determine how and when the attack began and how much data has been captured. The origins and motives of the hackers are unclear, as well as how many other banks have been compromised. The attack could hold serious consequences depending on what information was stolen. With the right data, hackers could access the banks’ computer systems to take out loans, commit to identity theft, and manipulate the data and change the value of the money as well as undermine the integrity of the institution.

One of the banks attacked believes the offenders were sponsored by the Russian government, and could potentially be related to the U.S. imposed sanctions of Russia. Russian hackers are some of the more sophisticated cybercriminals and are motivated by financial gain, experts say.

The FBI have brought in a number of security firms to conduct forensic studies on the penetrated networks in an attempt to get some answers. Joshua Campbell, an FBI spokesman, said the agency was working with the Secret Service to assess the full scope of attacks. “Combating cyberthreats and criminals remains a top priority for the United States government,” he said.